Mr. Wilcox was previously the CEO of SVB Financial Group. In that role, he successfully pursued a strategy of expansion and diversification, while remaining focused on the group’s core niches of technology, life sciences, venture capital, and premium wineries.

In 2008, Mr. Wilcox was named “Banker of the Year” by American Banker. He earned the distinction of “Entrepreneur of the Year” by Ernst & Young in 2009 and 2010. The Yangpu District of Shanghai has also honored Mr. Wilcox with an “Innovation Contributor Award.” In 2013, the Shanghai Municipal Government presented Mr. Wilcox with the “Magnolia Silver Award,” a municipal honor given to expatriates for their outstanding contribution to the city’s economic, social, or cultural development.

Mr. Wilcox earned a master’s degree in business administration from Harvard Business School, as well as a PhD in German studies from Ohio State University. 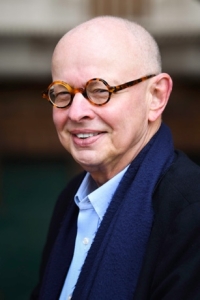 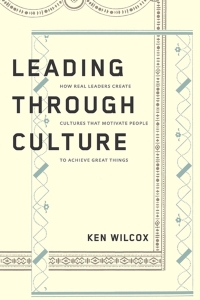